Warm and heartfelt tribute concert to Robert Zero Karl Oskar Broberg with Daniel “The Moniker” Karlsson and his two-man band.

In a lodge somewhere in Sweden in 1993:
“Do you have white sneakers with you?” The words were Robert Broberg’s and they were directed to an 11-year-old boy who a few hours later would be able to participate in what many people only dream of. He would perform with his big idol. The song was ”Pappa se min hand” (“Daddy see my hand”) and the tour was “Målarrock”. Throughout four concerts, he got to experience the dream, and yes, the sneakers were obviously included.

The boy, who called himself Lill-Robban when he performed at various events around the Jönköping area, got older. He discovered Guns N ‘Roses, Oasis, Blur and Beatles, started different rock bands, became Idol-Daniel with the whole Swedish population. He took the artist name The Moniker, made a success in the Melodifestivalen and made appearances in popular swedish TV-shows like Diggiloo, Allsång på Skansen, Så ska det låta etc. He also became proud ambassador for the charity Star For Life where he performed over 60 concerts with some other old heroes in Triple & Touch, all the time with Robert Karl-Oskar Zero Broberg as that great house god to go back to for security when needed.

Robert Broberg died in 2015 and Daniel’s words after it was announced:
– “It is very special how you can be so sad that a person you do not know has passed away. But I am. Robert Broberg is the biggest reason I am on the stage at all. ”

– “It looked so much fun when he stood there on stage. I wanted to do that too. It all started with my sister giving me a record. I learned everything quickly, and then I went out and performed as Lill-Robban at various parties around Jönköping. I was 11 years old and sang “Inflatable Barbara” with great empathy, so you can guess what my parents thought about it. The great thing was the warmth of his voice. It is closest to me. And his lyrics, both the fun and the serious ones. He had the whole spectrum, which is not easy at all. ”

The duration of the concert is about 2 hours 30 minutes including the break where coffee is served.
Wardrobe fee 20 SEK. 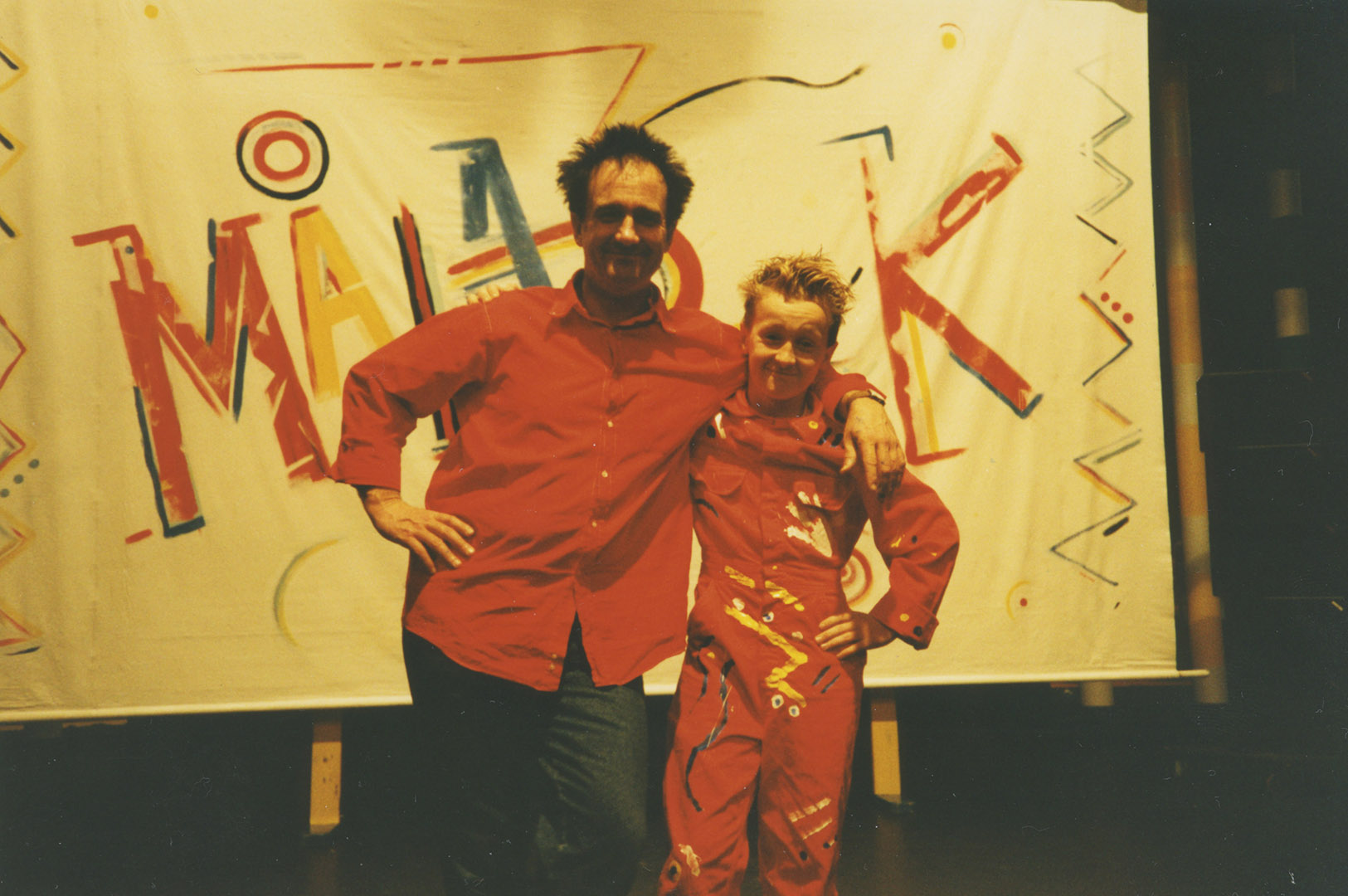